Tax avoidance, illegal tax evasion, and the system of offshore tax havens that often enables such practices make the news almost weekly. Recently, the British Virgin Islands, one of several tax havens that is simultaneously a British Dependent Territory, announced it would finally give in to pressure and established a public registry of companies. Tax and money laundering authorities will thus be able to pry open the secretive ownership arrangements behind anonymous shell companies. While the recent revelations about Donald Trump’s decade-long tax avoidance appear to suggest that he did not use offshore tax havens, his extremely aggressive tactics are an example of using domestic loopholes in the law to artificially reduce his tax burden.

In the past, Trump has openly bragged about being “smart” for paying little taxes and gaming the system. Paired with the shameless practices detailed in the NYTimes investigation, such behavior and demonstrative rejection of the social contract of taxation resonates with what I described as “low white tax morale” in an article in the current issue (“‘Funk Money’: The End of Empires, The Expansion of Tax Havens, and Decolonization as an Economic and Financial Event” in Past & Present No. 249). The piece explores what happened to European assets when white European settlers, colonial officials, and businessmen left the colonial world with the onset of decolonization. Wealthier, well-connected colonial dwellers opted to not send liquidated assets to, say, metropolitan France or Britain. Instead, with the help of savvy lawyers, bankers, and accountants, they squirreled money out of the colonial world and into a system of existing or newly emerging tax havens.

Some tax havens date back as far as the late nineteenth century and the 1920s and 30s, among them Switzerland, the US State of Delaware, and the British Channel Islands. During the 1950s and 60s, the offshore system of tax havens expanded significantly, now particularly in dependent territories and former colonies of the British Empire. Some examples are the Bahamas, Cayman Islands, British Virgin Islands, Hong Kong, Malta, and Singapore.

During the 1950s and 1960s, when unmistakable signs pointed to the end of white rule in many parts of Asia, the Middle East, Africa, and the Caribbean, some especially wealthier Europeans both in the colonial world and Europe began to panic. After independence, revengeful new leaders could impose restrictions on European business activity, investments, and capital movements, could impose higher taxes, or worst, could nationalize European property without compensation. Well-connected, versed in money and legal matters, European settlers, officials, and businessmen sought out advice from lawyers and bankers. The result was a liquidation of assets and subsequent departure of funds from the colonial world on a massive scale. 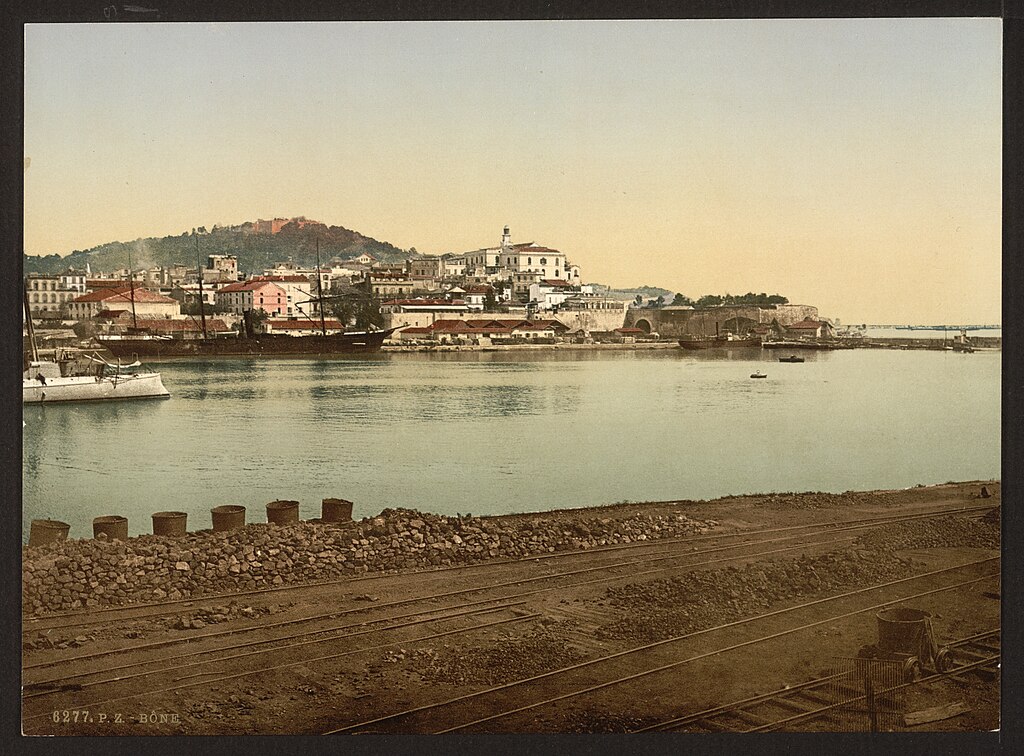 Settler colonies were particularly important sources of funds as Europeans there had owned land, factories, and other businesses while living in the empire. When three important French settler colonies moved towards independence from the mid-1960s, it led to a large outflow of investments and assets from Tunisia, Morocco, and Algeria. These funds were not simply repatriated to metropolitan France, however. With the help of French and Swiss bankers, funds were moved to the tax haven of Switzerland instead. In the British Empire, the settler colonies of Kenya and Rhodesia were an important source for funds that moved out of the colonial world and into tax havens. The expansion of tax haven business in the Bahamas and Channel Islands in the late 1950s and early 1960s was fueled by money from East Africa and other parts of the Empire.

When wealthy, privileged white settlers pondered where to safely squirrel away their assets, their choices were shaped by fiscal circumstances in both Europe and the colonial world. During the midcentury decades, Western European welfare states levied high taxes especially on wealthy earners. Colonies however had, for the previous decades, enjoyed low tax rates and lax collection and enforcement. Colonial settlers, officials, and businessmen had opposed progressive income taxes on whites for as long as possible. As a result, such taxes arrived in the colonial world typically only in the 1930s and 1940s, at much lower rates than in the metropole. On the other hand, various taxes on local colonized subject populations reached considerable amounts and were often enforced harshly and with punitive force. In contrast, officials in London and Paris regularly became exasperated at Europeans’ outright refusal to pay, cheating, and fraud, and their own inability to properly collect taxes. In the empire, white tax morale was notoriously low.

Many questions broached here and in the article require more in-depth follow-up research to be answered. To a certain degree, with this article I wanted to lay out what a research agenda could look like that takes the political economy and the finance of decolonization seriously. For example, we know little about the fate of colonial fiscal regimes after independence. More work is needed to establish whether newly independent governments left elements of colonial taxation in place, and whom such regimes might have benefitted under the new order. One thing my research showed clearly is that newly independent countries inherited the colonial-era networks of expertise that had enabled and promoted late colonial capital flight and tax evasion. So apprised, local elites in the post-colonial world soon discovered the advantages of a Swiss bank account. During the 1950s, Swiss banks were actively recruiting clients among wealthy locals in the Middle East and North Africa and in certain Latin American countries, as one example. Similar structural continuities also existed for corporate taxation. After independence, companies newly investing in what was now called developing countries continued to enjoy generous tax holidays of ten years or more in different post-imperial settings. Such investment incentive programs had begun under late-colonial rule, as part of the so-called economic development and improvement initiatives through which European colonial powers sought to give the dwindling legitimacy of colonial rule a new lease on life during empire’s final decades.

The importance of the legacies of the story told here for economic and social development in the post-colonial world is hard to overstate. Since 2008, a new interest in rising rates of inequality has simultaneously sparked a conversation on taxes on wealth and high earners as well as corporate taxes, profits, and executive compensation. Such necessary discussions mostly focus on high-income countries and especially the United States. The story about late colonial disinvestments from empire and the mostly illegal removal of capital, the troubled precedents so created for newly independent post-colonial countries struggling to build economies able to deliver public goods like education and health services to their populations, should serve as a reminder that tax avoidance and evasion cause tremendous harm to lower-income countries in the global south. The scourge of tax havens is truly global.